What is Mischief Night? 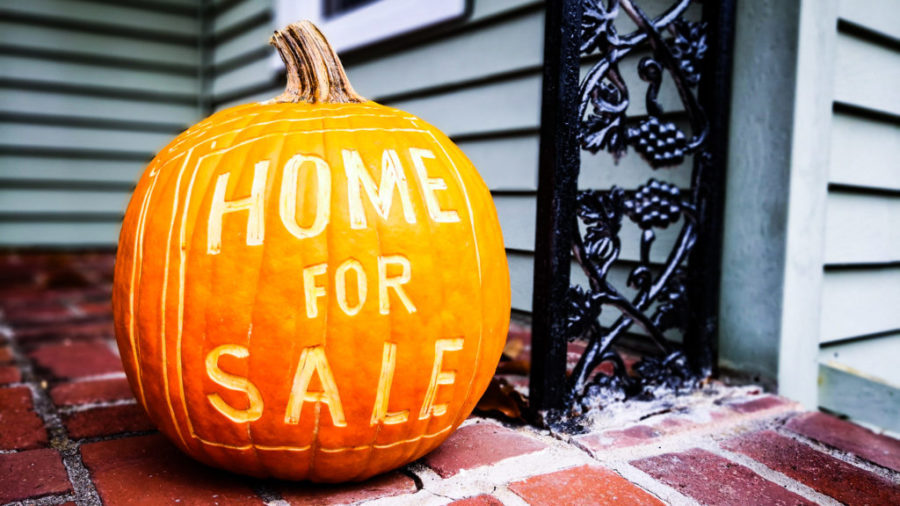 If you haven’t heard of Mischief Night, it’s possible that you’ve lived in an area where it’s not really celebrated. It’s also possible that you lived in a city such as Detroit, Baltimore or New Jersey where it might have been known by a different name like Devil’s Night, Goosey Night or even Moving Night (which is supposedly a reference to stolen porch furniture). Assuming that you’ve never heard of it because it isn’t a big deal where you’re from, you might think that you don’t need to know anything about it. Watch out, though – that line of thinking could be ill-advised.

With more details about Mischief Night pranks being shared online, more and more young people participate in the festivities every year. This includes some areas that had never experienced Mischief Night pranks before. You also might need to know about it if you’re considering moving to a new area, since just because they don’t celebrate it where you’re from doesn’t mean they won’t celebrate it where you’re making your new home. Either way, this is what you should know about this unofficial holiday.

What Is Mischief Night?

Though it’s gained more popularity in recent years, Mischief Night as a holiday dates back at least to the late 1700s. The holiday consists of children and teenagers engaging in a variety of pranks and other activities, up to and including theft and vandalism in some cases. Common activities on Mischief Night include tossing toilet paper into trees, throwing eggs at houses and cars, setting off fireworks, ringing doorbells and running away, and smashing pumpkins or jack-o-lanterns. More destructive practices sometimes include spray paint vandalism, breaking car or house windows and other acts of vandalism, though these are much less common.

In New Orleans and some other communities, in recent years, Mischief Night has also involved walking parades with floats and people in costume. These parades are typically unorganized and not officially sponsored as part of any holiday’s festivities, however. Fortunately, these more violent parades and demonstrations are not common in most areas where Mischief Night is regularly observed.

When Is Mischief Night?

In most places, Mischief Night is celebrated on October 30th as something of a pre-Halloween celebration. There are some areas, especially in the United Kingdom, where Mischief Night is celebrated on November 4th instead as a precursor to Bonfire Night; for those who aren’t familiar with this celebration, it is also known as Guy Fawkes Day and is a day of remembrance and thanksgiving for the failure of the Gunpowder Treason Plot perpetrated by Guy Fawkes and others. The holiday is celebrated much the same as it would be on October 30th, however.

Interestingly, there are some areas (primarily in Germany) where Mischief Night is celebrated on May 1st instead of falling in either October or November. This is because of an old connection with May Day which was part of the holiday’s origin; no one is really sure why Mischief Night moved from May to October or November, but the change appears to have occurred sometime in the 19th century. The fall dates seem a much better fit for the holiday, however – and that’s when Mischief Night takes place for nearly every observing community these days.

What Can You Expect on Mischief Night?

In most cases, Mischief Night is a night of largely harmless pranks and practical jokes. Egging and toilet papering properties are the most common pranks, along with smashing pumpkins and ringing doorbells. Most of the perpetrators are children and young teenagers, as older teens and adults might face legal penalties for actions that younger children would only get a warning for, if caught. For the most part, the worst you’ll likely see on Mischief Night is a mess to clean up the next day.

It’s important to be aware of occasional larger problems such as vandalism and destruction of property, however. Mischief Night is a good night to park your car in the garage and bring in loose porch furniture, just in case. Even though you’re unlikely to experience any major problems, it never hurts to be prepared.

If you do wake up to a mess after Mischief Night, you don’t have to clean it up yourself. From causal cleanups to paint removal, you can find pros who are willing to help on HomeKeepr. Sign up for free to make sure you’re ready for whatever Mischief Night might throw your way.